5 reasons to swap the treadmill for the cross-trainer

by Sunny
in Fitness & Nutrition
0

You walk into the gym, both machines are free but which should you go for?

Pounding the treadmill is a well-established way of burning the calories with the relentless turning of the belt and excellent motivator to keep going.

Meanwhile, gliding on the cross-trainer can feel like a fun alternative, giving the arms something to grab on to.

But which is best for a workout?

Healthista’s Anna Magee gives her verdict on why we should be switching to an elliptical or cross-trainer. 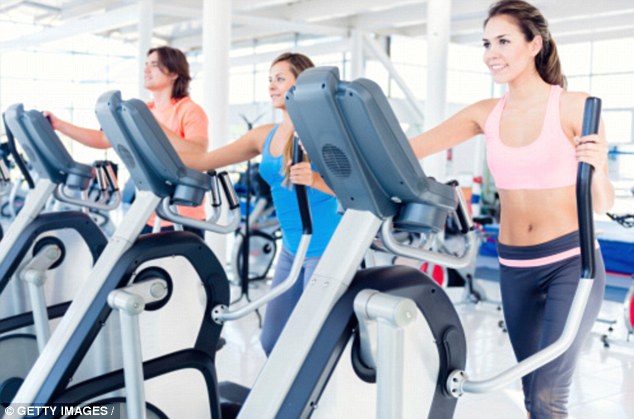 Cross-trainers burn as many calories as a treadmill but are easier on the joints, research has found

IT BURNS AS MANY CALORIES BUT IT’S LOW IMPACT

It’s tempting to imagine that because running on the treadmill feels harder than other cardio machines, it probably is.

But cross-trainers are the steady achievers of the cardiovascular exercise machine world.

One study at the University of Wisconsin La Crosse pitched other cardio machines against elliptical training, comparing exercising on the NordicTrack Elliptical machine to working out on a treadmill, stepper and stationary bike.

For the study, 16 volunteers between 27 and 54 worked out for 20 minutes at an intensity they chose and researchers measured their oxygen consumption (calories burned), heart rate and levels of perceived exertion.

Plus, it is easier.

That means you get the burn from running but the injury potential and general feel of walking. That is what we call a result.

IT’S EASIER ON YOUR JOINTS

Whichever way you do it, jogging is a high impact sport.

As a result, it can cause problems for joints because the body becomes airborne and has to land at a force that is equal to 24 times your body weight – we know, intense right? – and all that weight has to be absorbed by your joints. 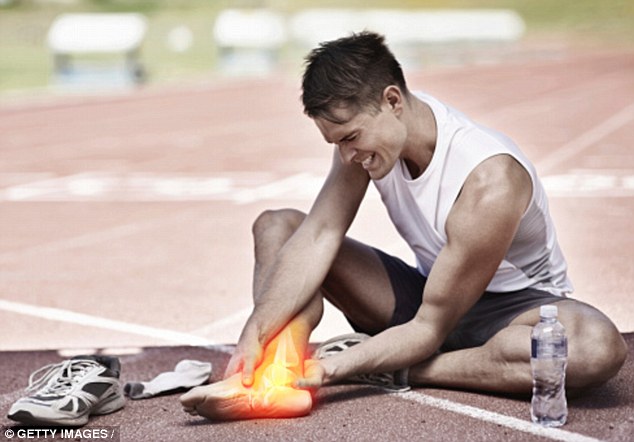 Jogging is a high impact sport and as such,  it is more likely to cause injuries to ankle, hip or back

Ouch. The force is initially picked up by the foot but then it’s transferred to the ankle, knee, hip or back.

No wonder running injuries are ubiquitous.

For anyone with knee or ankle issues using the elliptical trainer that means you don’t have to sacrifice calorie burn because of your injuries, as the study above shows.

IT WORKS AS WELL AS STEPPERS AND TREADMILLS

The elliptical trainer kind of looks easy so most of us assume it’s not very effective.

A fascinating study published in the Journal of Sports Medicine and Physical Fitness investigated improvements to metabolism and cardiovascular fitness in a 12 week period, comparing elliptical trainers to treadmills and stair-climbers. 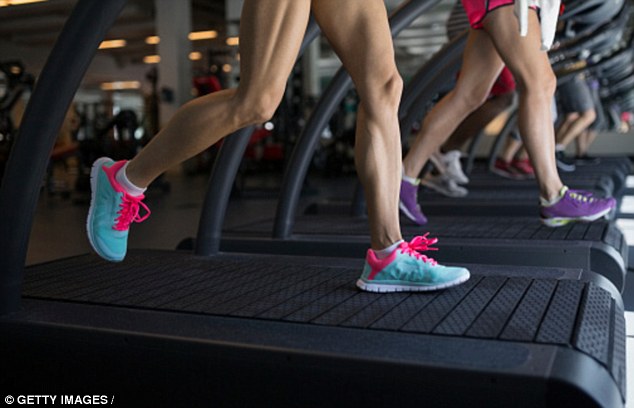 The metabolism and cardiovascular benefits of the treadmill, stepper and cross-trainer have a been found to be virtually the same in studies

In it, 22 moderately active women were assigned to run on a treadmill, use the elliptical or climb the stepper for 40 minutes, three times a week.

After 12 weeks researchers measured their metabolism and cardiovascular fitness and while all improved, the benefits were virtually the same from all three machines.

To get a killer workout in a short time, do High Intensity Interval Training of HIIT on the elliptical.

Choose a stride length and speed that really, really challenges you and do it for 45 seconds, then slow right down to a cushy speed for 45 seconds and repeat that continuously for 10-15 minutes.

Studies have shown that HIIT training is as effective and in some cases even more effective for fat burning than long bouts of slow, sustained exercise (which most of us haven’t got the time for).

One study conducted in 2012 and published in the compared the muscles used in walking to those used during a workout on a cross-trainer.

The walking produced plenty of what experts call ‘frontal motion’; that’s arms side to side, feet moving forward and back. 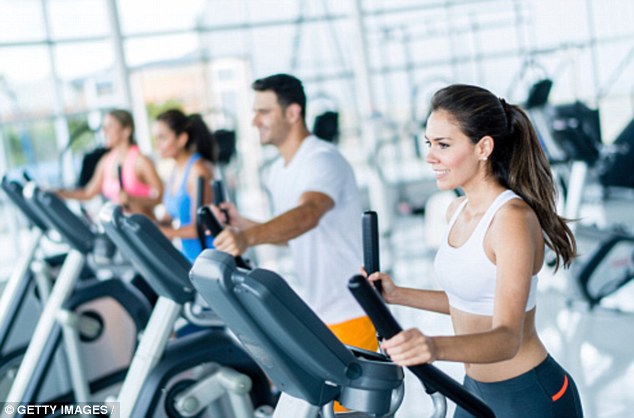 But the cross-trainer exercise worked the lower back or lumber spine more with twisting and rotating motions.

This helps strengthen the essential muscles around the core area that need to be strong to help avoid back pain.

Plus, the same study found activation of the gluteal muscles (that’s booty to you and me) were consistently higher on the elliptical trainer than they were in the walkers.

This article first appeared and is republished here with the permission of Healthista.

No Result
View All Result